There have been more than a few original stories woven from LEGO plastic over the years. For the most part, LEGO’s narrative creations tend not to have a lot of staying power, but a few stick around for a long time and become fan favorites. These are the rare LEGO creations that don’t come from an outside license, but were made and owned by LEGO itself. “LEGO Ninjago” is one example of this. It’s a TV show that, as of 2017, is standing at seven seasons. That’s a pretty long run for an original LEGO IP, which just shows how popular “Ninjago” has become. 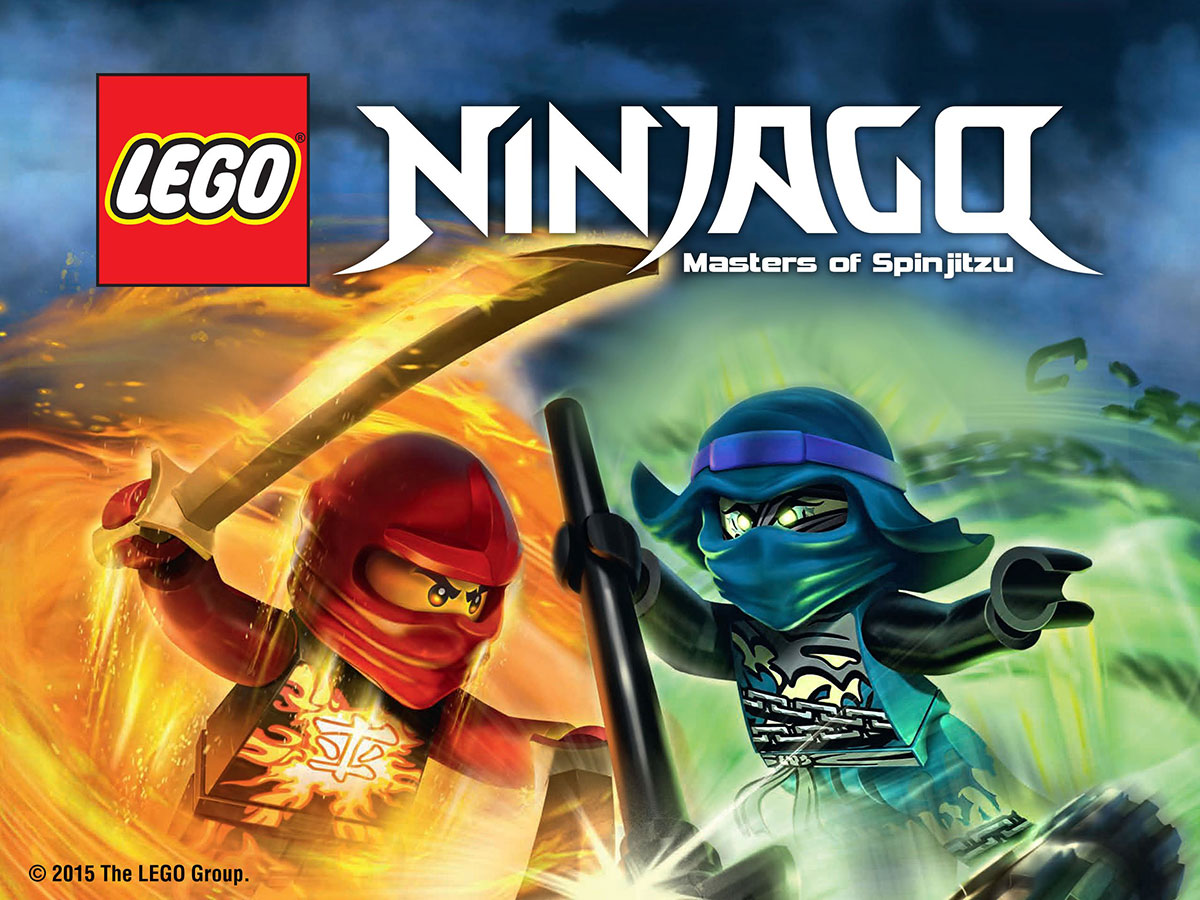 You’ve probably noticed the Ninjago toys while shopping for the latest licensed set and simply walked on by. Since most adults don’t know the franchise, they have no attachment to the story or the characters. So what is “LEGO Ninjago” and should you give it a try? The toys are certainly interesting, but this is not about them. At least not yet.

Ninjago is the name of the world in which our story plays out. In this world you’ll find a mix of many Asian influences – from lore to architecture and, of course, martial arts. This is a world of elemental Ninja Magic and strange creatures and villains.

There’s a lot of “Ninjago” to watch, with so many seasons already out, but when we join the characters at the start of the pilot episode the ninja master Wu is trying to train a team of four ninja in the ancient art of spinjitsu. You see, Wu has a brother named Garmadon who, as you can tell by his name, is the bad guy. Garmadon is trying to get his hands on four “Golden Weapons” which have immense magical powers and would make Garmadon invincible.

If the four ninja can learn spinjitsu, Wu believes they can beat Garmadon. But these four goofballs don’t seem to be interested in learning anything when we meet them. 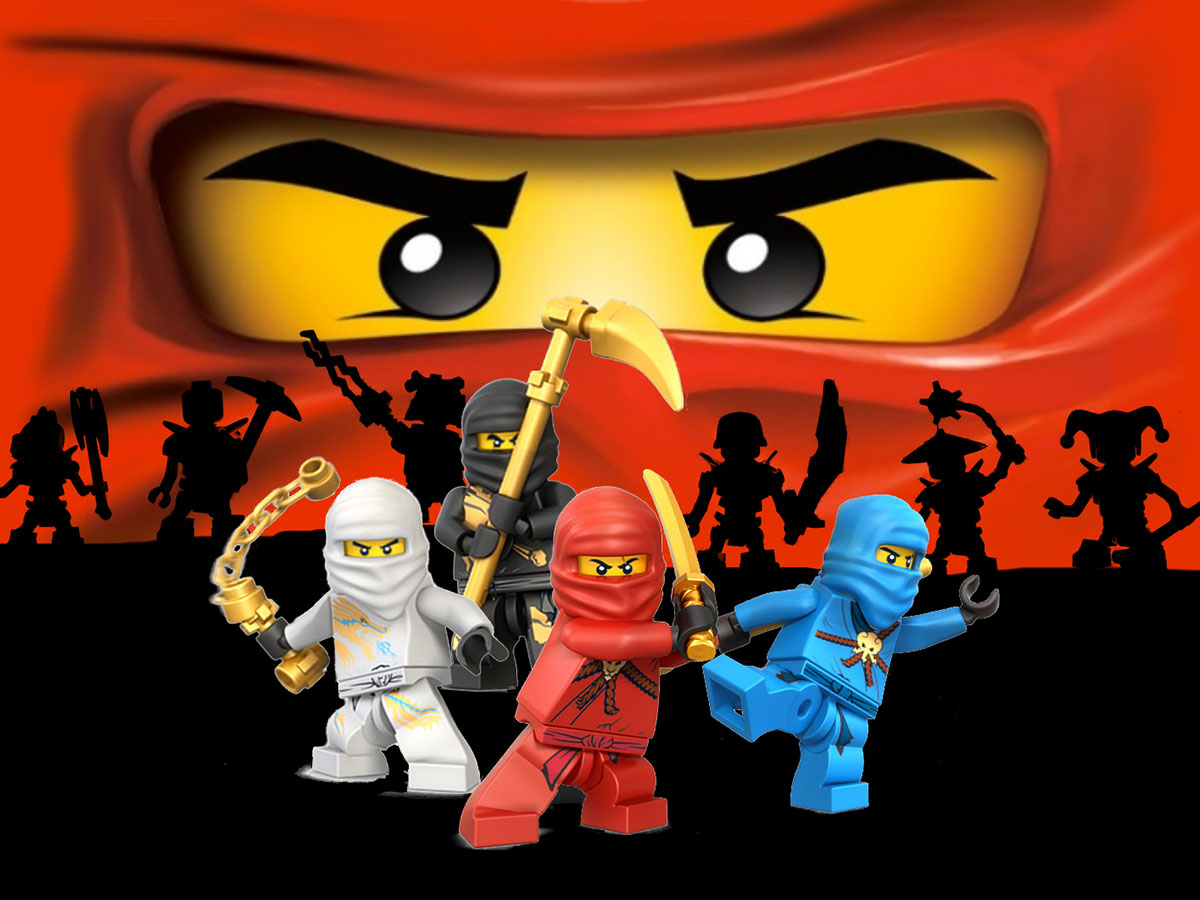 Is it Really Just a Kid’s Show?

The answer to this has to be “Yes”. I caught a few episodes of “LEGO Ninjago”; it’s a well-made program with great visuals. The plot is pretty much Saturday morning cartoon fare, but then that’s what LEGO is going for. Don’t make the mistake of thinking that’s a bad thing. If you can still be into “Ninja Turtles”, “Go Joe”, or “He-Man”, then you can certainly be into “Ninjago”.

You see, despite being a kids show “Ninjago” is quite cool. The characters and setting are different from the usual fare and the show is actually pretty light-hearted, for the most part. There’s obviously a lot of hand-to-hand fighting and cool ninja weapons, but this is a show with cartoon violence, not blood and guts. No, what you actually get is a pretty on-the-nose life lesson in the best tradition of “GO Joe” or other shows that try to instill good qualities in kids. If that’s too cheesy for you, then you won’t find much to like here.

Should You Buy It?

For the adult viewer I don’t really think this is worth a buy, although based on the review of people with children “Ninjago” is a real winner to get the little rotters to sit still for more than a few minutes at a time.

The good news is that this show is available on more than a few streaming services, which means you can catch an episode or two before deciding whether you want to own the discs. At least, if you watch some of “Ninjago” you don’t have to feel guilty about buying the actual toys, since then you’ll have some idea of what the heck “Ninjago” is in the first place.