Have you seen those little LEGO baggies in the stores that say “Chima” on them? Have you wondered what they were about but were too embarrassed to ask the store clerk? No fear – I’ll give you the quick rundown on this popular LEGO franchise that has some pretty neat toys. 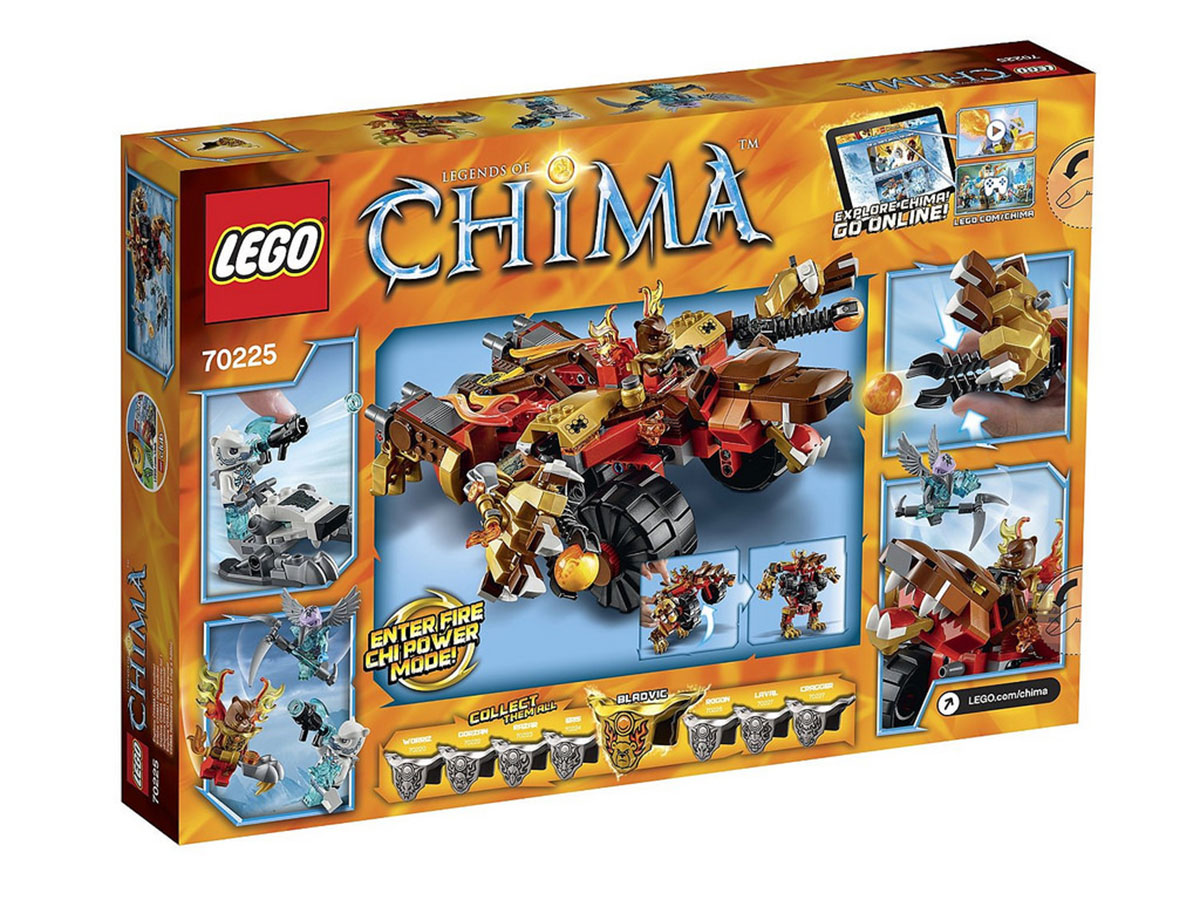 The right name for the series is “LEGO Legends of Chima”. It’s a fantasy world with all sorts of animal-based creatures. The land itself is called Chima and on it live various sorts of animal people. So if you are into shows such as “Thundercats” or “Escaflowne” then this may already appeal to you.

The toy-selling premise of “Chima” is that the animal people of this world take part in battles to compete for a resource known as CHI. If you have CHI you can use it to fuel magical powers. There are a total of 19 animal tribes that have been introduced in the show.

Chima is not the pretty world of natural beauty it once was. It is now war-torn and scarred by the constant battle that happens between the different animal tribes. It wasn’t always like this; the animal people were once peaceful, shared the CHI with each other, and basically had a good time all round. Now there’s open conflict about who guards and controls this precious and limited resource, which of course provides many excuses for battles!

I don’t think that “Chima” has quite the “cool factor” of Ninjago, but I like the variety of character designs and overall fantasy aspects a little more. While “Ninjago” is a little boxed in by its Asian tropes, “Chima” can be more imaginative. “Chima” is designed to let LEGO shine at just about everything they are good at – characters, vehicles, set pieces, gadgets,etc. Obviously, these shows are meant to sell toys, but with “Chima” it doesn’t feel forced or anything. 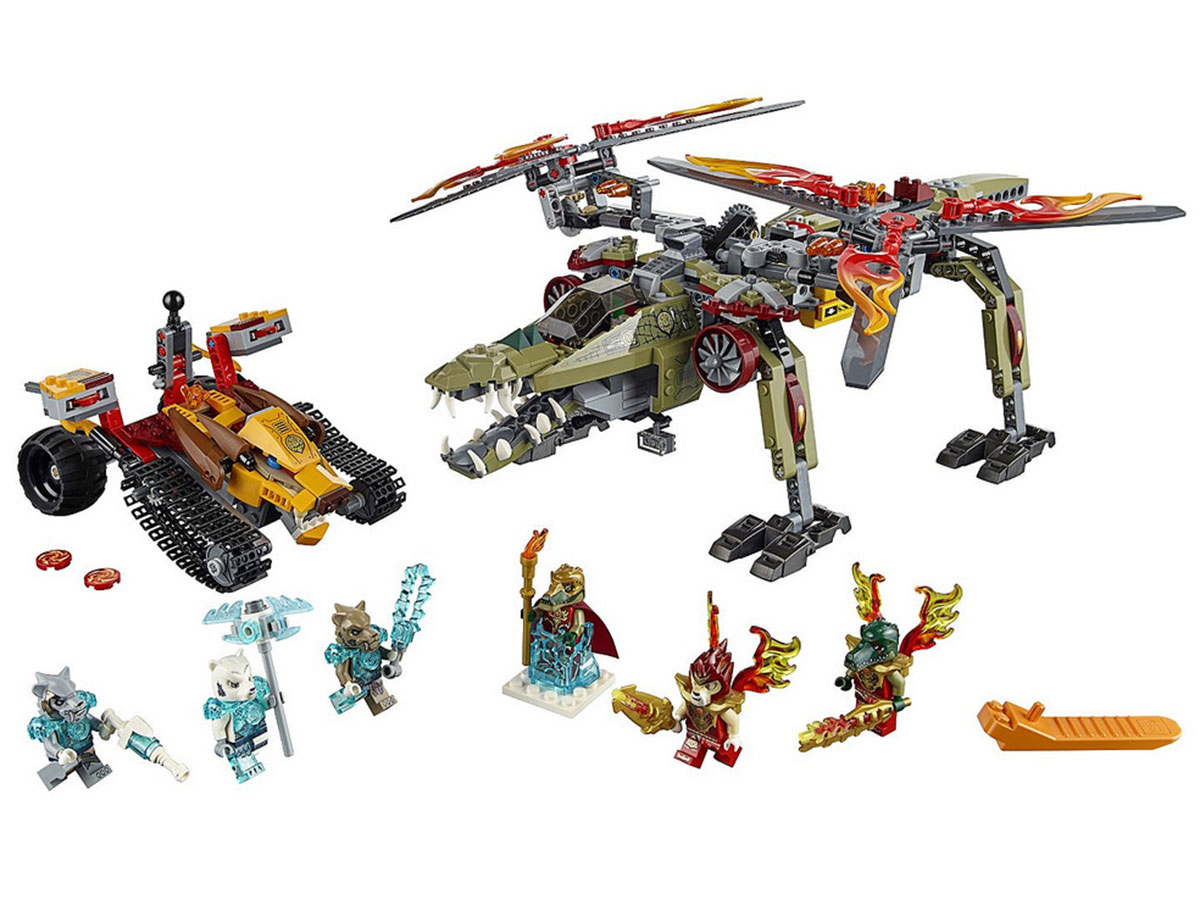 The writing is pretty much on par with what we saw in “LEGO Ninjago”. There’s some cartoon violence, mild conflict, and a life lesson here and there. The fact that all the characters are anthropomorphic animals goes a long way to make the show appealing to the younger generation. Despite being a show for children, “Chima” actually has some serious adult themes. It reflects the world we live in, where different nations and different powerful groups are always in competition (and sometimes in conflict) for limited resources such as oil or gold.

Thanks to the nature of the characters there are also themes of race and culture differences throughout the show, even if they aren’t always made explicit.

While this is a review of the shows and not the toys, even when watching “Chima” you can see it’s all about those sweet vehicles and creatures. The world of Chima is technologically advanced in addition to being a fantasy setting. So it’s not weird at all to see a stompy robot mech one moment and a flying dragon the next. If there’s a cool-looking monster or vehicle in the show, you can bet your bottom dollar it’s for sale as an actual LEGO set.

As with “Ninjago”, I don’t really recommend that AFOLs actually buy the show, but if you’re a member of Amazon Prime video or another streaming service that has the show up currently, it can be fun to catch a few episodes just to familiarize yourself with the lore. Unlike “Ninjago”, “Chima” is no longer in production, and also unlike “Ninjago” it doesn’t have a bazillion episodes. “Chima” has three seasons and it ended in 2014, yet the toys are, of course, still readily available.