Game on with LEGO Video Games 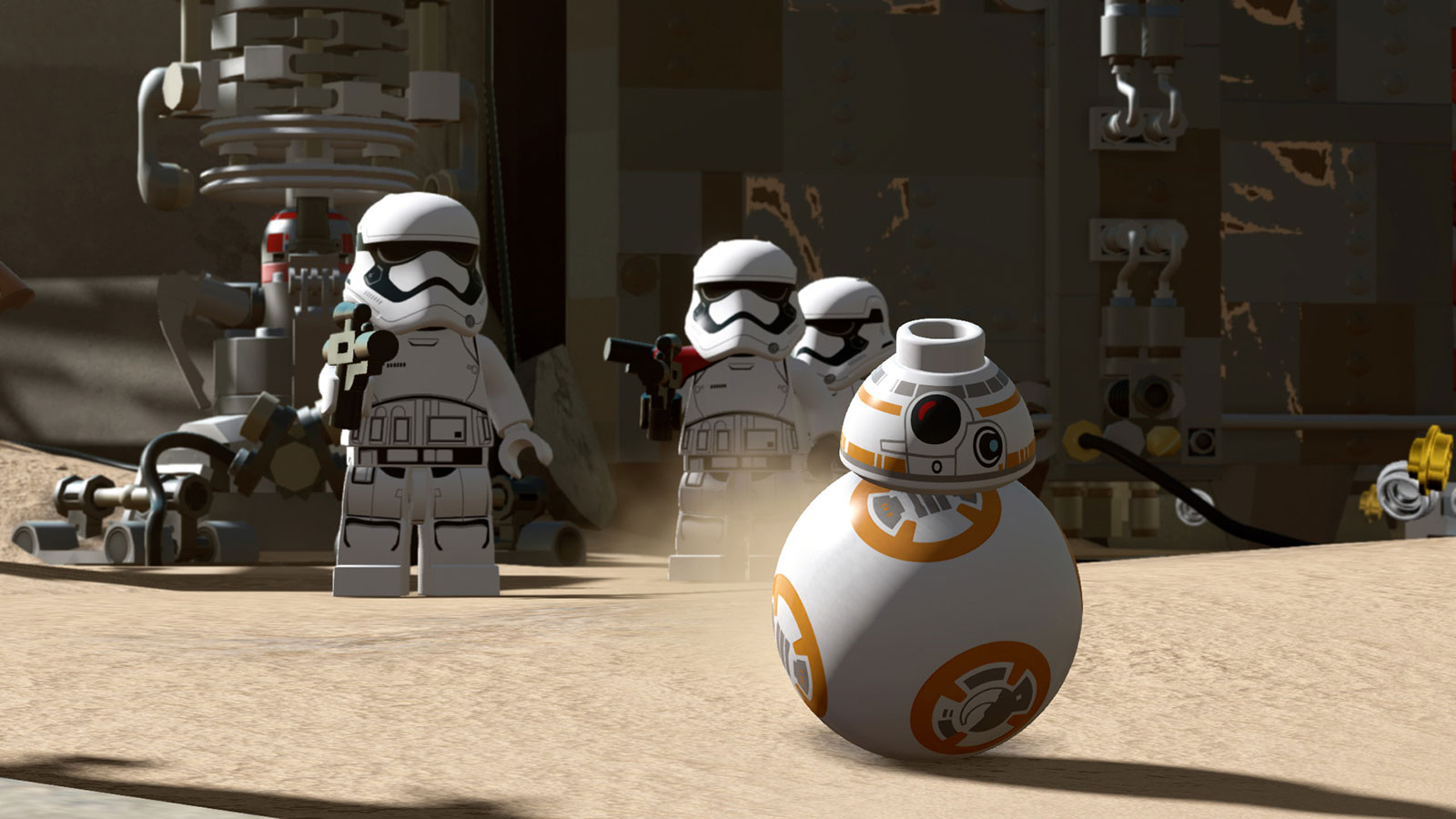 So it makes sense that LEGO, which is now one of the top five most valuable toy brands, would embrace the video game medium with enthusiasm. While early attempts to bring a LEGO game to life were a rather spectacular flop, these days LEGO has the formula down pat. This is mainly due to the fact that they no longer try to develop LEGO games in-house, but license their properties out to experienced developers. As it turns out, developing a good game is hard! Once LEGO had the right deals in place, we started seeing a lot of great titles. 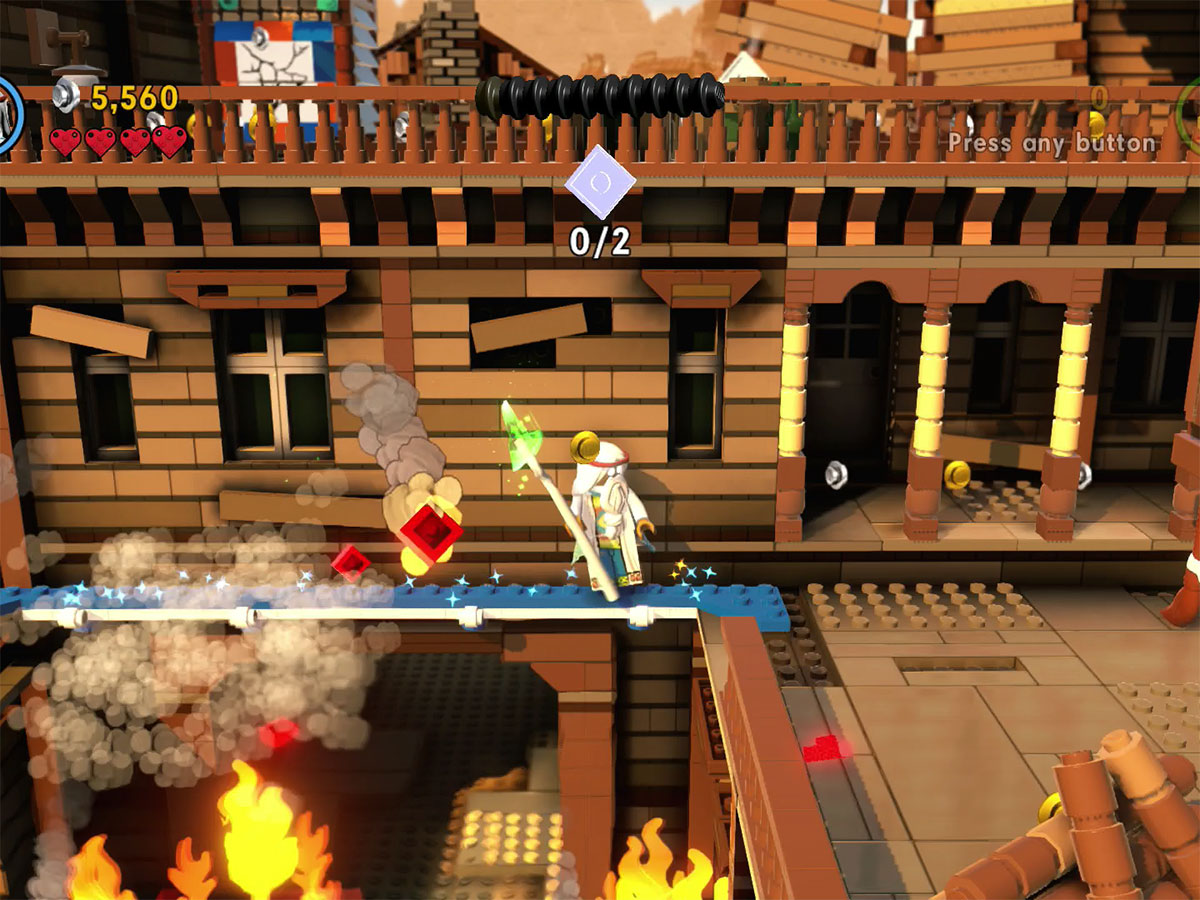 One of the most interesting (and appropriate) types of video games is something known as “toys to life”, which uses real LEGO pieces to interact with a digital game program. That’s where we got LEGO Dimensions. Don’t know what that is? No problem, I’ve written a short guide that you can find right here(LINK).

If you haven’t been paying attention you may still think that most of the gaming market is focused on hardcore gamers on consoles and personal computers. Actually, it’s now smartphones and tablets that lead the charge. Mobile games are making a ton of money and LEGO is right there raking it in with the best of them.

It’s not just low-quality crud either. LEGO mobile games vary in quality, but in general they’re pretty good. LEGO also has a strong presence on dedicated handhelds such as the Sony Playstation Vita and the Nintendo 3DS.

That doesn’t mean that the big consoles such as the Xbox or Playstation have been forgotten. It was AAA console gaming that put LEGO video games on the map. With titles such as LEGO Star Wars and LEGO Pirates of the Caribbean, the big screen is a great place to be. We’re not likely to see main console releases die off anytime soon as well, since the latest generation of consoles has sold million and millions of units.

You may have seen Microsoft demo their fancy Hololens headset with an augmented reality version of Minecraft. Have a look here if you don’t know:

Pretty amazing, right?
Well, LEGO have also been experimenting with these sorts of technologies and for a brief time we had LEGO Fusion:

LEGO has since retired that line, but we’re still seeing this sort of technology in games such as LEGO Dimensions. There has even briefly been a LEGO VR demo called Brickheadz. It was released in beta form for Google Daydream VR, but was then quickly unpublished. Then it came back: https://play.google.com/store/apps/details?id=com.lego.brickheadz.dreambuilder&hl=en

Although it may seem a little weird, I’ve also decided to include games here that are not actually made by LEGO, but that I think will appeal to the kind of person who is a LEGO fan. If a game channels the spirit of what makes LEGO great, why should we deprive ourselves of it?

One of the prime examples of this is the video game Minecraft. I’ve written about it extensively and it actually does sort of have an official LEGO connection.

What You’ll Find in This Section

This section is all about games that are LEGO, LEGO-like, or somehow appealing to LEGO fans both young and old. I look at the best games LEGO makes – games that are interesting for some reason, or ones that are popular but need some explaining. Whether you’re a gamer yourself or know someone who enjoys both video games and LEGO, you’ll find what you need right here.

As I have said in another article on this site, the videogame Minecraft has probably done more to renew the spirit of Lego than any actual Lego video game. Minecraft [...]

In 2011, a massive craze hit the gaming world. It was a game that mixed physical toys with a digital game into something that emptied the pockets of parents all [...]

On this site you’ll find a quite extensive article detailing the smash hit game Minecraft. There are two reasons that I even mention Minecraft on a site dedicated to LEGO. [...]

So You’re Thinking About Minecraft: The Best Digital LEGO?

Minecraft is a all about blocks. Making them, breaking them, and building with them. That’s what most people know, but the truth of the game goes much deeper than this. [...]

The LEGO company is no stranger to the world of video games; there had been a few attempts by LEGO to make games on their own. The first LEGO game [...]