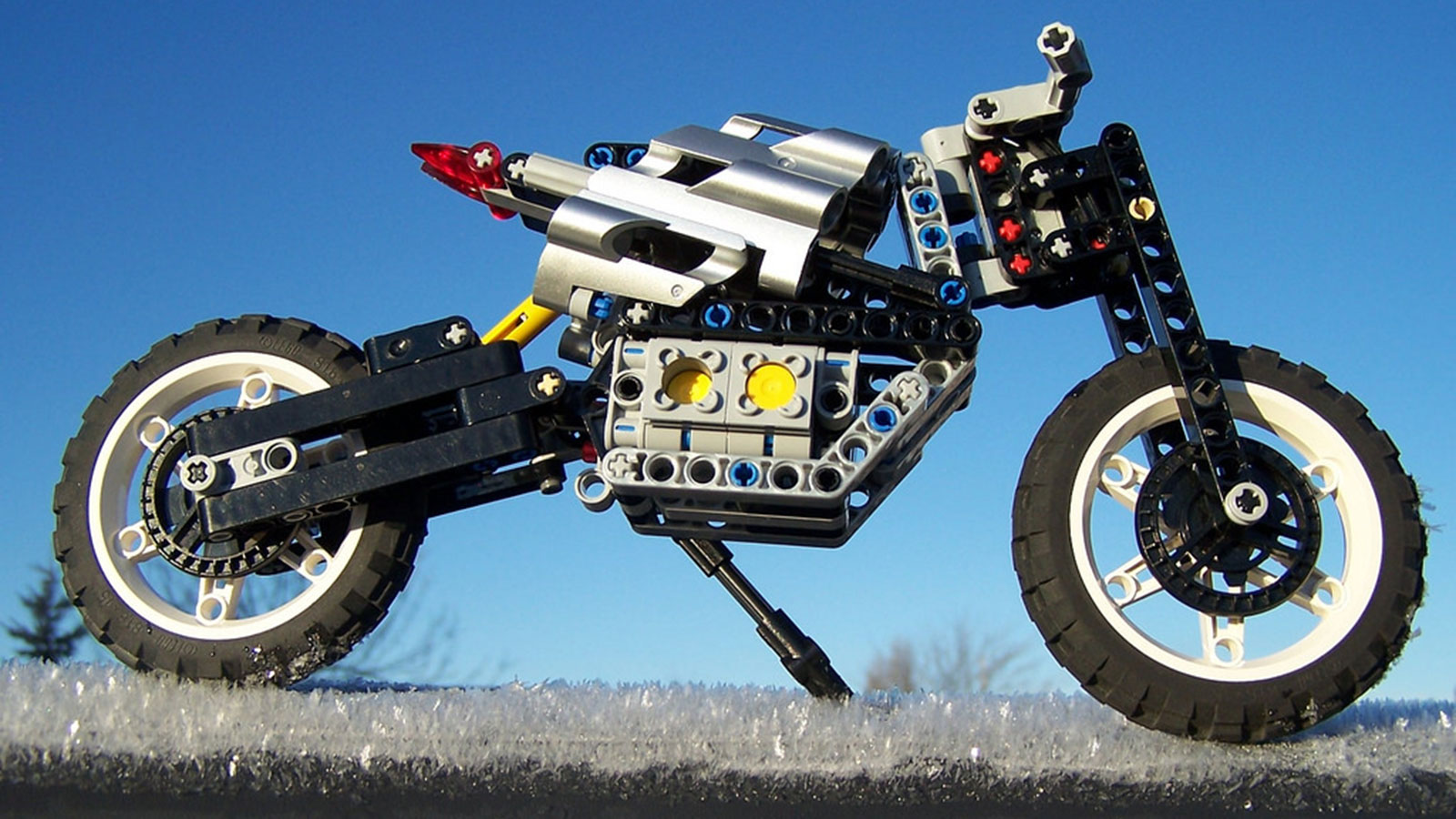 LEGO is a toy that players of all ages and abilities can enjoy. Mainstream LEGO bricks are incredibly versatile, and in the right hands just about any model can be built with them. But they do have limitations – specifically, when you try to build a model that’s also meant to do something interesting, you need more than bricks to accomplish it.

That’s what LEGO Technic is for. This specialized LEGO series adds many new pieces such as gears, axles, electric motors, and, in some cases, even pneumatic parts. Mindstorms, for which I’ve dedicated an entire section on this site, is actually a sub-brand of Technic; the parts that you find in Mindstorms sets, other than the computer components, are actually LEGO Technic sets.

Technic is in many ways the pinnacle of challenging and intricate LEGO. It opens up countless possibilities to build things that not only look awesome but can do awesome things. 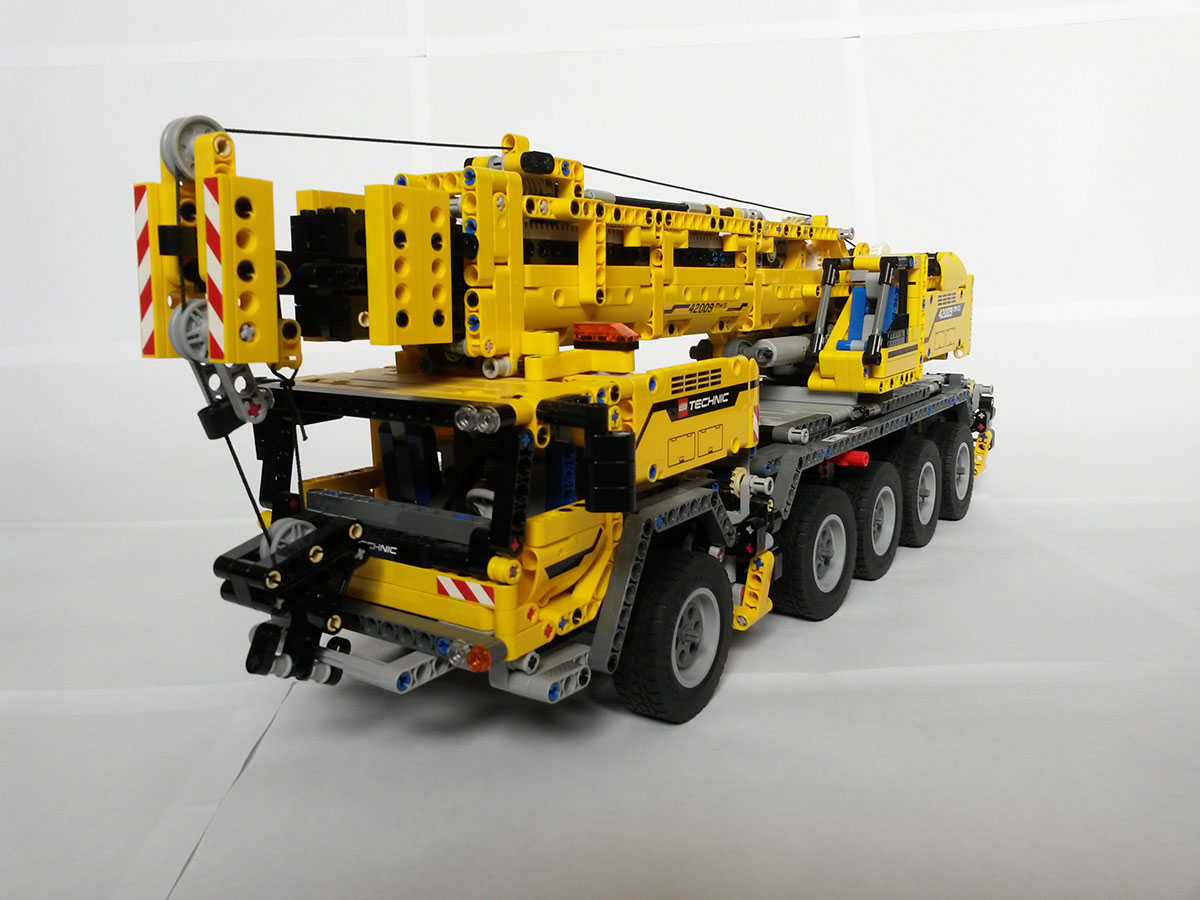 Longer Than You Think

It’s 2017 as I write this and, honestly, LEGO Technic still sort of feels like a fresh product. But the truth is that Technic has been around since 1977. It was primarily two men, Jan Ryaa and Erik Bach, who brought to life what we know today as Technic. That first set, which was released in 1977, was known as the “technical” set. It included parts that had never been part of the LEGO product line before, and it was a virtual reinvention of the toy.

Before Technic became an actual product, Jan Ryaa was had made large LEGO cars using parts from the LEGO Mobil line. To these he added axles and gears. But there was no plan to sell these models; they were just for show. That was the start of a long journey for Ryaa and Bach, who began a line of experiments with LEGO that allowed them to build bigger, more intricate models that were stable despite how heavy and complex they became.

Prior to the year 2000, LEGO Technic pieces were unmistakably related to mainstream LEGO. That makes perfect sense, since Technic is a side-evolution of LEGO. The main recognizable feature has always been the iconic LEGO studs, which also had the side effect of making Technic pieces connectable to other LEGO.

After the year 2000, LEGO Technic went studless, which not only opened up better construction methods but also changed how models were built. It also obviously changed the looks of LEGO Technic models dramatically, and not to everyone’s liking. Today the sets are usually a mix of studded and studless pieces, but Technic models remain quintessentially LEGO.

Power to the People

LEGO Technic is not just all about intricacy and mechanical functionality. To spice things up, there have always been powered components that run on electricity. A lot of people tend to think of Mindstorms when you mention LEGO that can move under electrical power, but computer-less Technic sets did it first and continue to provide sets with simple motor-driven features to this day. This can be something like a tipper truck with a working tipper, or a crane that can use electrical power to extend its arm. Even cooler, many Technic sets that work manually can be converted to work with a Technic motor, so you can upgrade existing sets later, after you’ve built them. LEGO is smart enough to leave a space in the model’s construction for this very purpose. 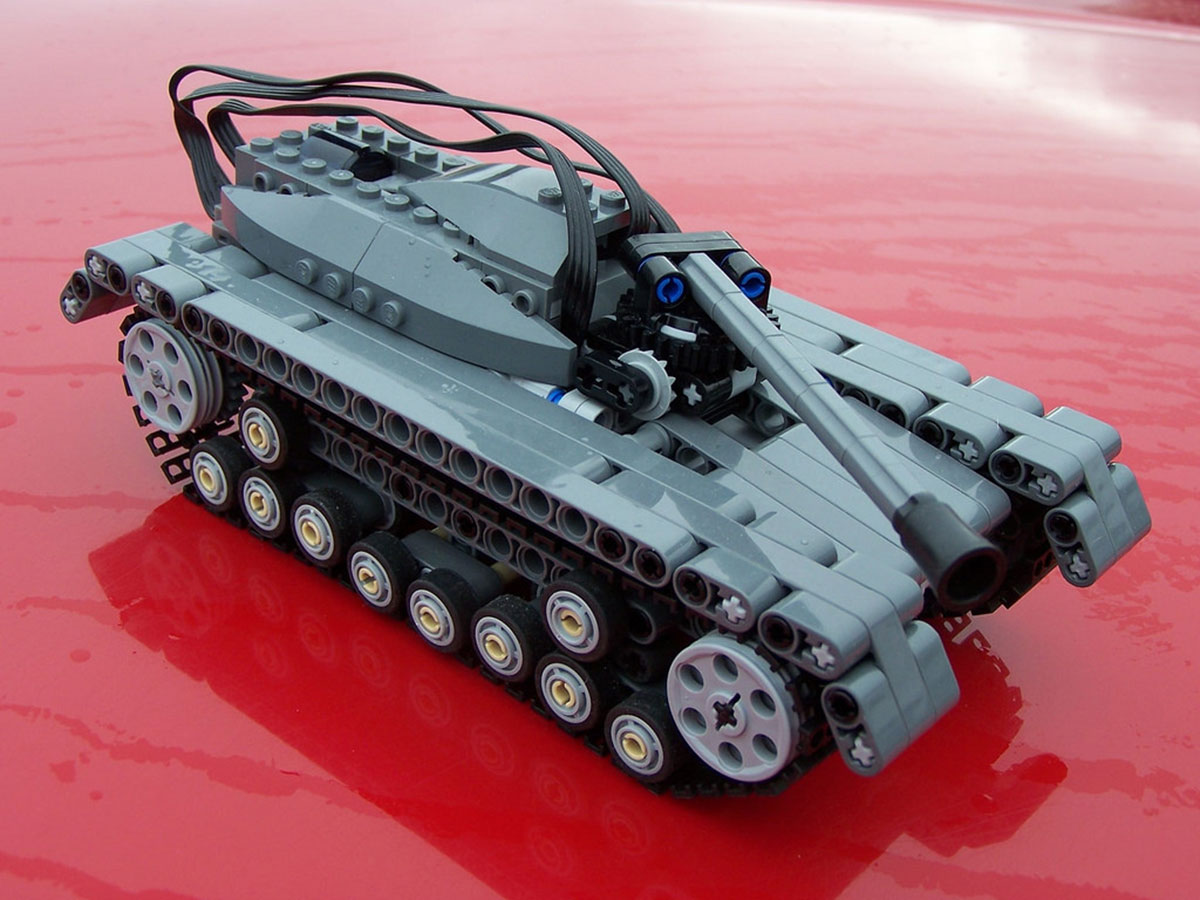 While for most of its history LEGO itself has had the plastic brick toy market all to itself, Technic has always been in competition with quite a few other products. Fischertechnik is an obvious example and predates LEGO Technic by about 11 years. On a technical level the two brands do things quite differently. The type of models and the audience that finds them appealing, however, are quite similar.

You also have to throw the non-plastic technical sets into the ring as well – notably, Meccano, which uses metal strips and actual nuts, bolts, and screws for its models. Nonetheless, a fan of building vehicle models from reusable pieces may find both Technic vehicles and Meccano versions quite appealing.

I’m not the biggest Technic fan in the world, but I’ve built and owned my fair share of Technic vehicles over the years. In this section I’ll highlight some of the sets I think are the coolest to come from LEGO over the years, and talk about some of the more amazing things people have done with these parts. I’ll also give a brief look at some alternative sets from the competition that could also appeal to LEGO Technic fans, so feel free to peruse the whole lot!

LEGO Technic is one of the most advanced LEGO building systems the company sells. There are many, MANY LEGO Technic sets, and I personally love their vehicles. The end result [...]

LEGO Technic is the dedicated line of LEGO meant to build functional electromechanical models that can actually do something. They include motors, wheels, gears, pneumatic parts, and more. Technics are [...]

Tips for Getting Started With LEGO Technic

If you’re a fan of regular LEGO, the world of LEGO Technic might seem arcane, foreign, and rather hard to get into. The truth is that they really aren’t all [...]