March of the Clones: Non-LEGO Products 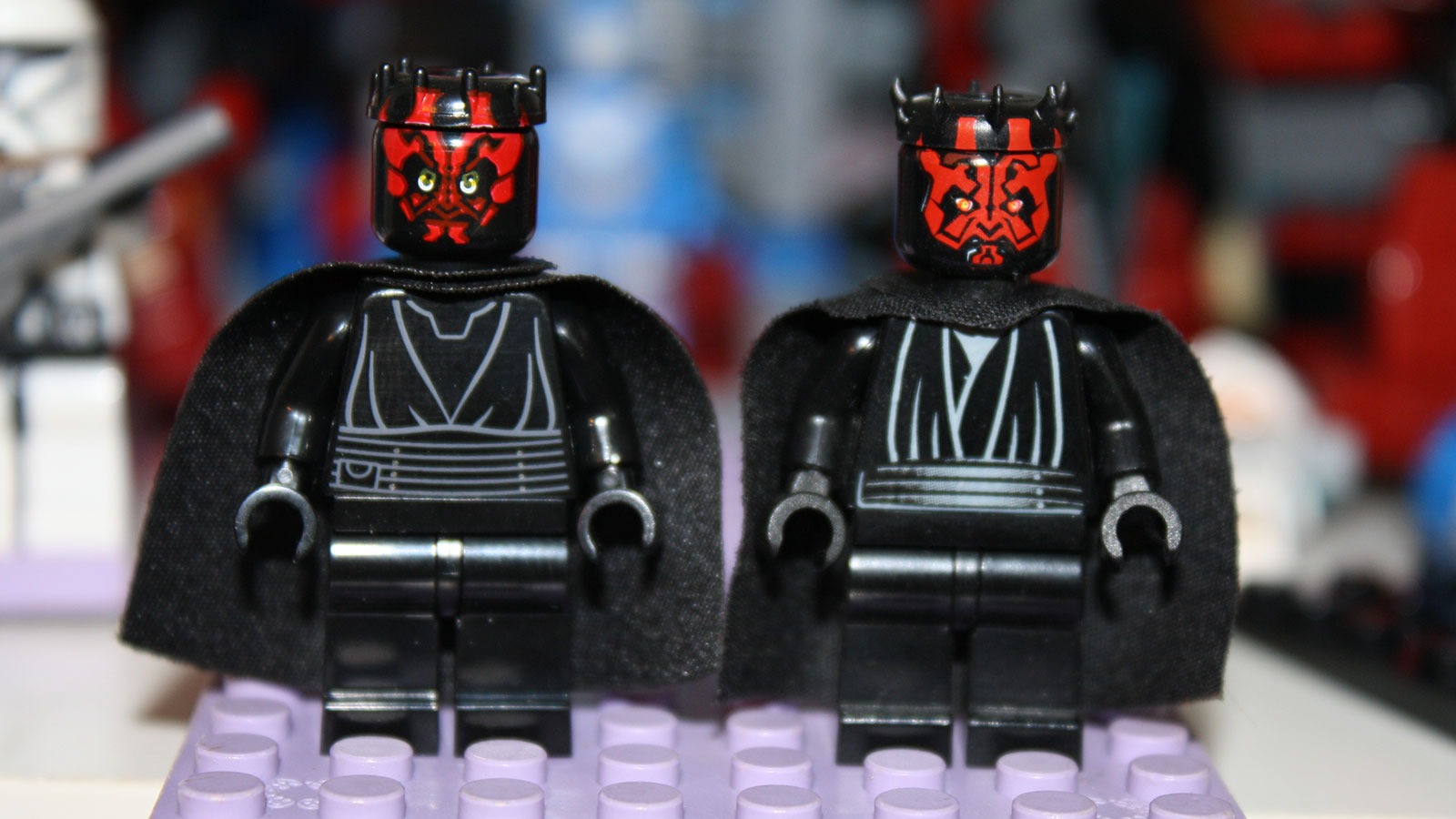 You’ve seen them at flea markets and Chinese import sites such as Alibaba. They are generally crude and very cheap, but it’s clear that they take more than a little “inspiration” from our beloved LEGO Company.

While the vast majority of LEGO clones are rightly-derided as a terrible waste of both money and plastic, that doesn’t mean all clones are bad or that all LEGO fans need to ignore them. So I’ve decided to dedicate one section of this LEGO site to plastic brick products that are not in fact LEGO. It may seem crazy, but every LEGO fan needs the LEGO clone talk at some point in their lives. It might as well be here and now.

I am the Law

How is it even possible for these clones to exist? Well, that’s complicated. Although LEGO had the patent on its special brick and stud design for decades, it’s not possible to patent the general idea of building block toys. If that had been the case, LEGO would never have gotten off the ground in the first place.

Chinese companies have ignored any patent or IP issues completely, which is typical of many dubious products from that nation. Where LEGO’s patents have been respected, makers have simply come up with their own brick attachment systems. None of them have managed to match the LEGO system in performance or quality.

Now that LEGO’s patents have expired, the game is completely changed. Other makers can now create bricks that are compatible with the LEGO system, which means you can buy bricks from a different company and have them work with your existing LEGO bricks. Of course, there is a list of factors to take into account before you do this, but it’s an exciting possibility. 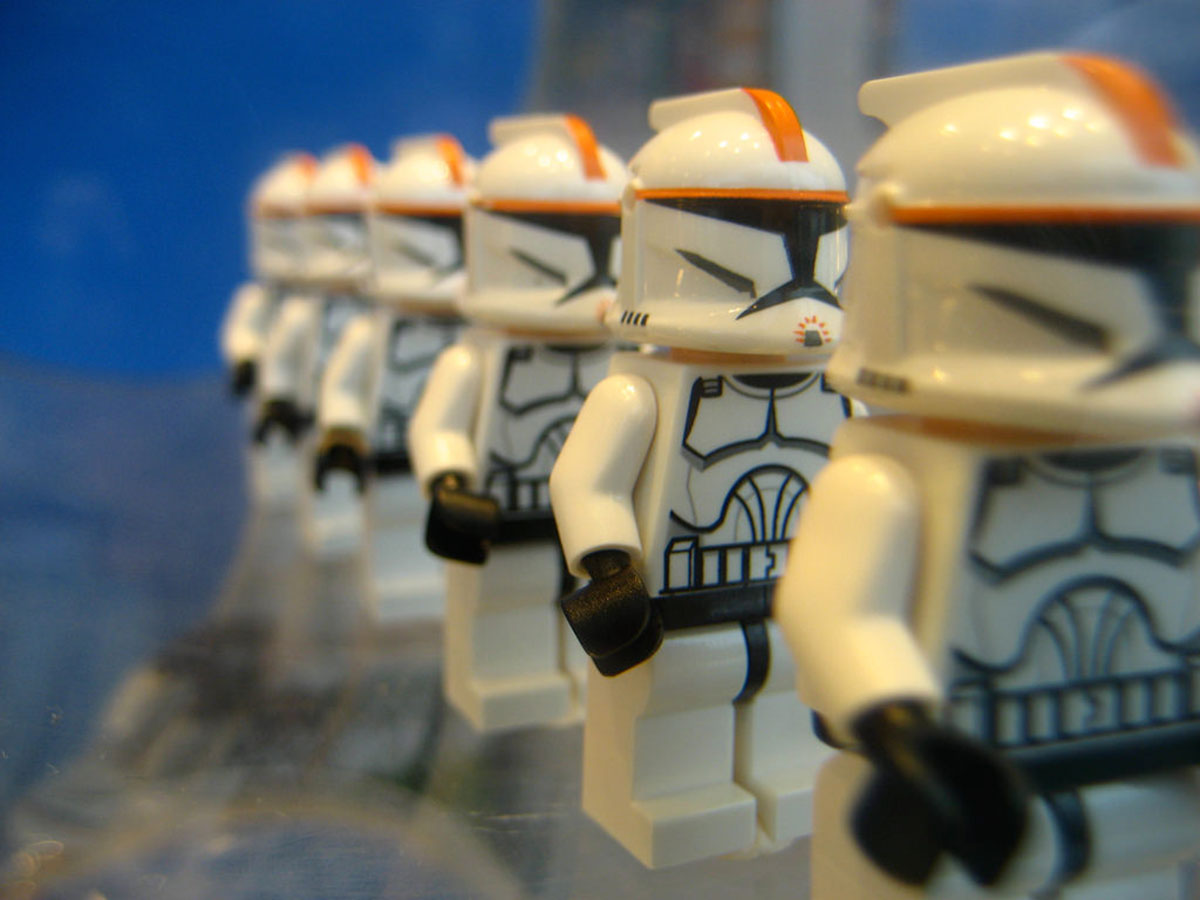 One of the main reasons I wanted a section on LEGO clones is to help people avoid buying what they think is genuine LEGO when in fact it’s a knock-off. That can be hard when you’re buying plastic products that deliberately try to copy the branding, but even legitimate brands such as MegaBloks can cause confusion for LEGO newbies. “Clone” is no longer the dirty word that it once was, but you can still get burned pretty badly if you don’t have a basic understanding of the lay of the land.

So here you’re going to get a number of articles that are somehow related to the issue of LEGO clone products. I want to give equal time to both the good and the bad when it comes to clones, and I even recommend some great products that are like LEGO, just not by LEGO.

If you can keep an open mind, you’ll soon see that some of the closest competition to LEGO are coming up with products that LEGO has never considered. There’s no reason why you should deprive yourself of some incredibly cool sets and pieces simply because of blind brand loyalty. I especially like to focus on MegaBloks, a Canadian company that has been going from strength to strength in recent years. So I specifically point out some incredible set by them and talk about the pros and cons of each brand.

I know that the chances are good you came to this site hungry for everything LEGO, but LEGO has inspired many others to compete in their market. For consumers, competition is a good thing. It means we pay less for stuff, and the companies have to keep innovating and bringing out better stuff to stop the competition from overtaking them and stealing their customers. So even if you never buy a LEGO clone, you can be grateful for the advantages that it brings to those for whom it is “LEGO or nothing”.

While they haven’t exactly become mainstream, 3D printers that can print in ABS plastic (which is what LEGO is made of) are a technology of which fans of LEGO and [...]

In general, and thanks to patent expiry, most LEGO-compatible clone products are perfectly legal and, in many cases, fine products in their own right. Brands like Mega Bloks and Oxford [...]

For about three quarters of a century our beloved LEGO bricks have been the sole product of the LEGO company. Only LEGO had the technology to make LEGO pieces at [...]

Mega Bloks may be a swearword in the minds of many hardcore LEGO fans, but since the early 2000s the plucky Canadian company has addressed many of the criticisms leveled [...]

It’s the LEGO collector’s worst nightmare. You buy a set of LEGO or order some bulk bricks online, only to find that what you thought was your favorite Danish plastic [...]

While there are many LEGO-compatible clones on the market, there aren’t many that stand out. Mega Bloks is now, of course, as close to an official opposition as you can [...]

If you read my piece on the story of Lego, you may recall that the (finally) successful Lego brick design was patented in 1958. This patent expired in 2011 and [...]