The Wonderful World of LEGO Books, TV, and Film 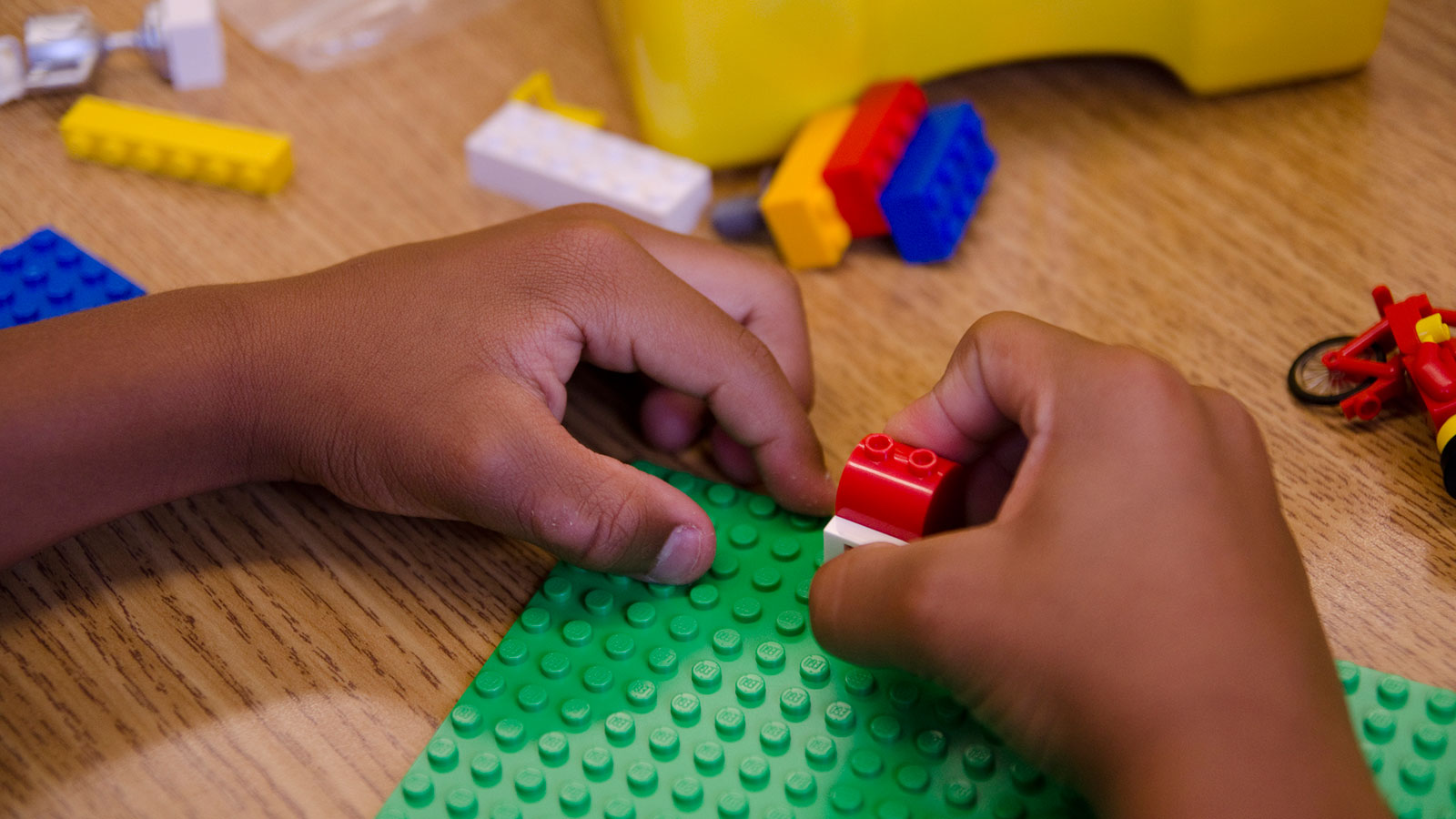 What is LEGO? Obviously, when we say the name of the company, everyone immediately thinks about the iconic plastic building blocks. The truth is, LEGO is today a multimedia empire. The LEGO brand and the various licenses that have been built into it don’t just make money through toy sales – oh, no. There’s an empire of books, TV, and film products that are proving just as popular as the actual LEGO toys themselves.

This is one of the big advantages that LEGO has over all the clone companies that also make plastic bricks. These days, there’s nothing holding competitors back from making toys that are just as good quality-wise, but you can’t develop the intellectual property that LEGO presides over just like that.

The first LEGO TV show aired all the way back in 1987. It was called “Edward and Friends” and had 20 episodes. As you can imagine, making a LEGO TV show was pretty difficult in the days before cheap and convincing CGI. This show was done with claymation, which is expensive and painstaking to produce. This is why each of the 20 episodes is only five minutes long – it just took so much time to get footage. It would be almost another 23 years before the LEGO company would put another show on TV.

In 2010, we saw the TV show “LEGO Hero Factory”, which was an original LEGO IP linked to a toy series. The animation was handled by Threshold Animation. They have been responsible for a number of theme park films and have contributed to a long list of properties such as Scary Movie, Dogma, and Spider Man 2.

To date, LEGO has put out a heap of direct-to-video movies, TV specials, and more.

At the theater, LEGO has been a little less prolific but arguably much more successful in terms of hype and popularity. It’s not really something that should have happened, but there was one almost experimental film that got the ball rolling in earnest. That film was The LEGO Movie, a 2014 release that made 229 million dollars in profit. It was followed up by the superlative LEGO Batman, and a direct sequel is in the works as I write this.

What’s great about movies such as LEGO Batman and The LEGO Movie itself is how they have almost universal appeal. Both adults and children are taken into account, with jokes and writing woven in to appeal to various levels of innocence. 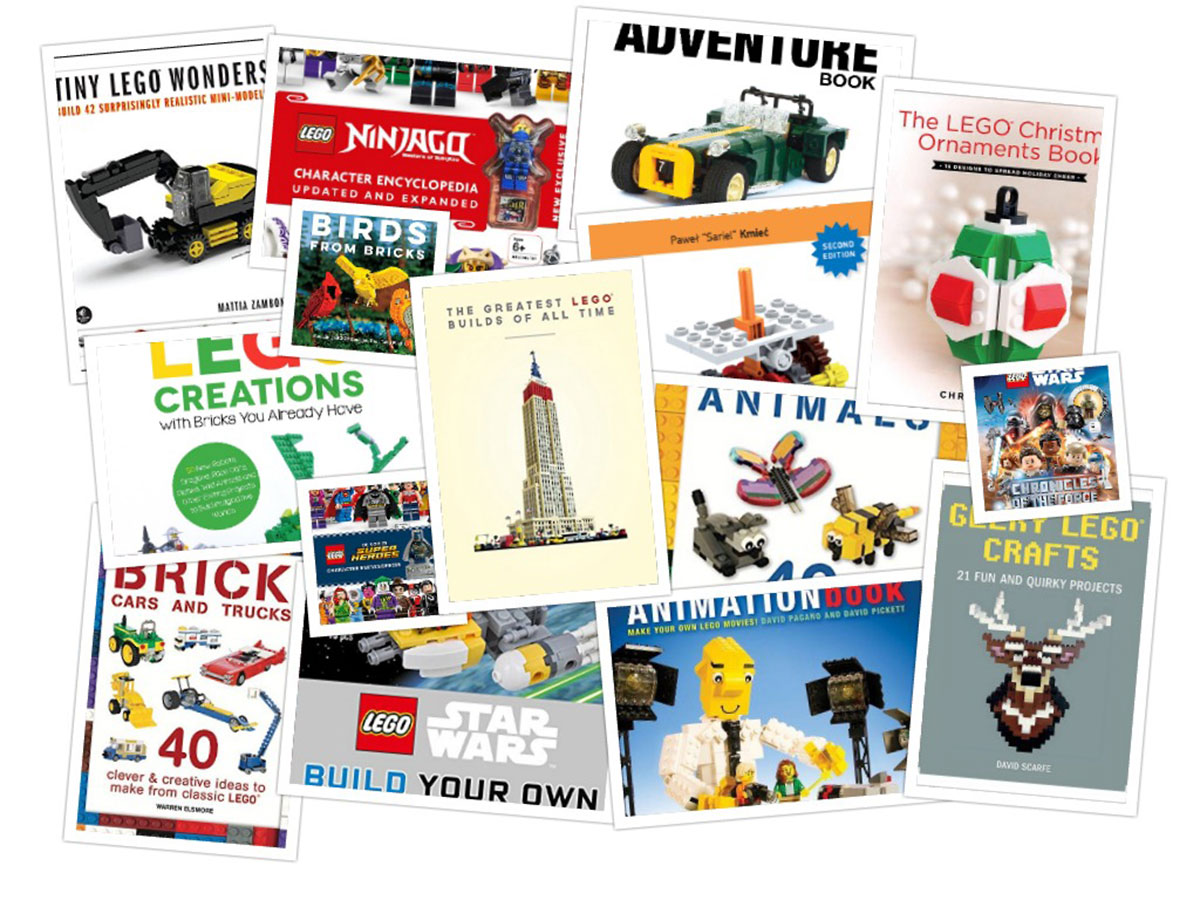 There are also plenty of printed materials that pertain to LEGO. Obviously, there are a bunch of books that are related to the various LEGO franchises such as Bionicle or Ninjago. These are generally aimed at children and tell stories that appeal to a younger age demographic.

While there’s nothing wrong with an AFOL liking and reading these books, other LEGO books that are of a more instructional bent may be more appealing. There are a lot of these books, notably the LEGO Ideas series, which is an official builder’s series. There are also a few official books dedicated to LEGO Technic and Mindstorms, which benefit most from a helping hand provided by the masters.

Unlike movies and TV, there are more than a few third-party books as well. These are books not published by LEGO, but that deal with various aspects of the hobby and toy.

What You’ll Find in This Section

The name of the section is pretty self-explanatory, but my approach may not be immediately clear. In this section I talk about these three types of media as they are related to LEGO. That includes highlighting products I think AFOLs would like for themselves, as well as those that parents with LEGO-loving kids should consider.

While playing with LEGO is undeniably fun, it can be almost just as much fun to read about them or to see them come to life in a way that we could only do in our own imagination as children. Added to this is the fact that you can watch or read LEGO media at times and places where actually building with them would be pretty inappropriate!

The cast of LEGO Batman is vast and the film is filled with both extensive Batman references and references to pop culture in general. Without a doubt, one of the [...]

There have been more than a few original stories woven from LEGO plastic over the years. For the most part, LEGO’s narrative creations tend not to have a lot of [...]

All you need to have fun with LEGO is a table, some bricks, and your imagination. Sometimes, however, we simply run out of ideas. Alternatively, you know what you want [...]

Have you seen those little LEGO baggies in the stores that say “Chima” on them? Have you wondered what they were about but were too embarrassed to ask the store [...]

The LEGO Movie has been a major success, and thanks to that we’re probably going to see a whole lot more LEGO on the big screen. Given how popular The [...]