Minifigs with Mega Prices – Who Would Have Thought?

Home/Guides/Minifigs with Mega Prices – Who Would Have Thought?

Minifigs with Mega Prices – Who Would Have Thought?

The minifig is without a doubt the iconic face of LEGO. These little homunculi are the characters that bring our LEGO to life. Yes, we can spend hours building the worlds and objects out of LEGO, but we need those minifigures to “live” in those worlds to make them shine.

Minifigs have a following all their own, and you may be surprised to know that single minifigures that are rare and sought after can command crazy prices. We tend to think of big-money LEGO collections centering around rare LEGO sets, but as you’ll see in this article sometimes the humble minifig can be the star of the show. These are some of the most expensive and rare minifigs today, and if you happen to own one you’d better treat it right! 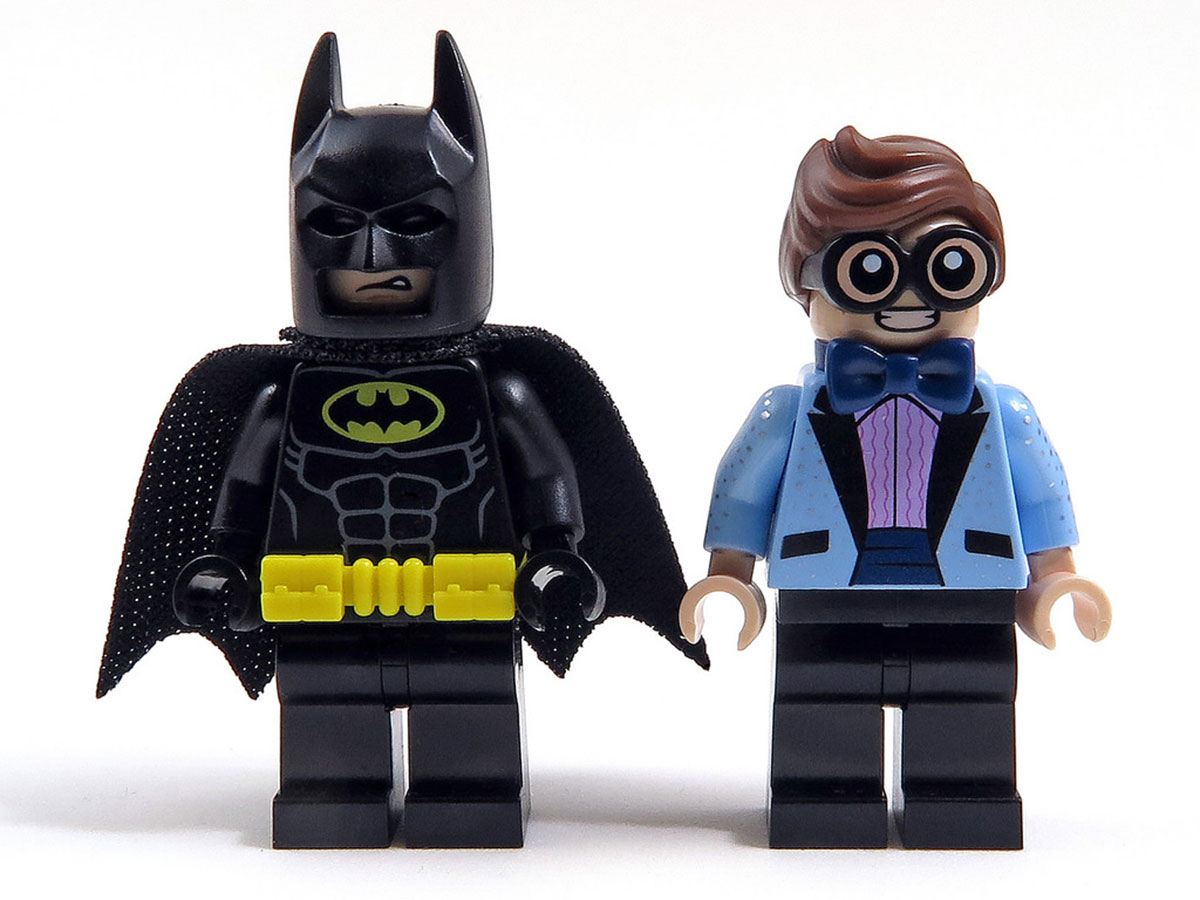 Every year the San Diego Comic-Con attracts thousands of geeky fans, and it has become a tradition for exclusive toys to be sold or given away at the event. As someone who’ll probably never get to go there, I’ve felt the pain of seeing something that I simply must own.

What does this have to do with minifigs? Well, in 2012 there was a set of both DC and Marvel Comic-Con minifigs; you were lucky if you owned one of these. There were only four heroes and 1000 copies of each. Shazam, Bizarro, Venom, and Phoenix were given away for free as part of a promotion. Today you’ll get anything between $150 to $180 dollars for one if you have it. That’s a staggering amount for a minifig.

We all know that Star Wars LEGO is huge and that Star Wars itself is an unstoppable juggernaut, so it should be no surprise that there are some real collector gems among all those products.

The character Boba Fett has remained incredibly popular and the Mandalorian bounty hunter has featured in a lot of sets.
The Fett minifig that came with the 2003 Cloud City set, however, was different. This is one of the few minifigs that has printing on the arms and legs. The number of these Fett figures are limited and there hasn’t been a reprint since 2003 – which means they fetch almost $200 if you find the right buyer.

Sticking with Star Wars, Yoda is another puppet that proves being easy isn’t green. Although, if you lived to be 900 you’d not look as good, as the sage likes to point out himself. To get this Yoda that reverses the famous New York tourist T-Shirt, you needed to be present in Times Square at the unveiling of a life-sized X-wing made of LEGO. The Toys ‘R Us nearby gave these away if you bought an X-wing set from them, and today you can get as much as $250 for the minifig. 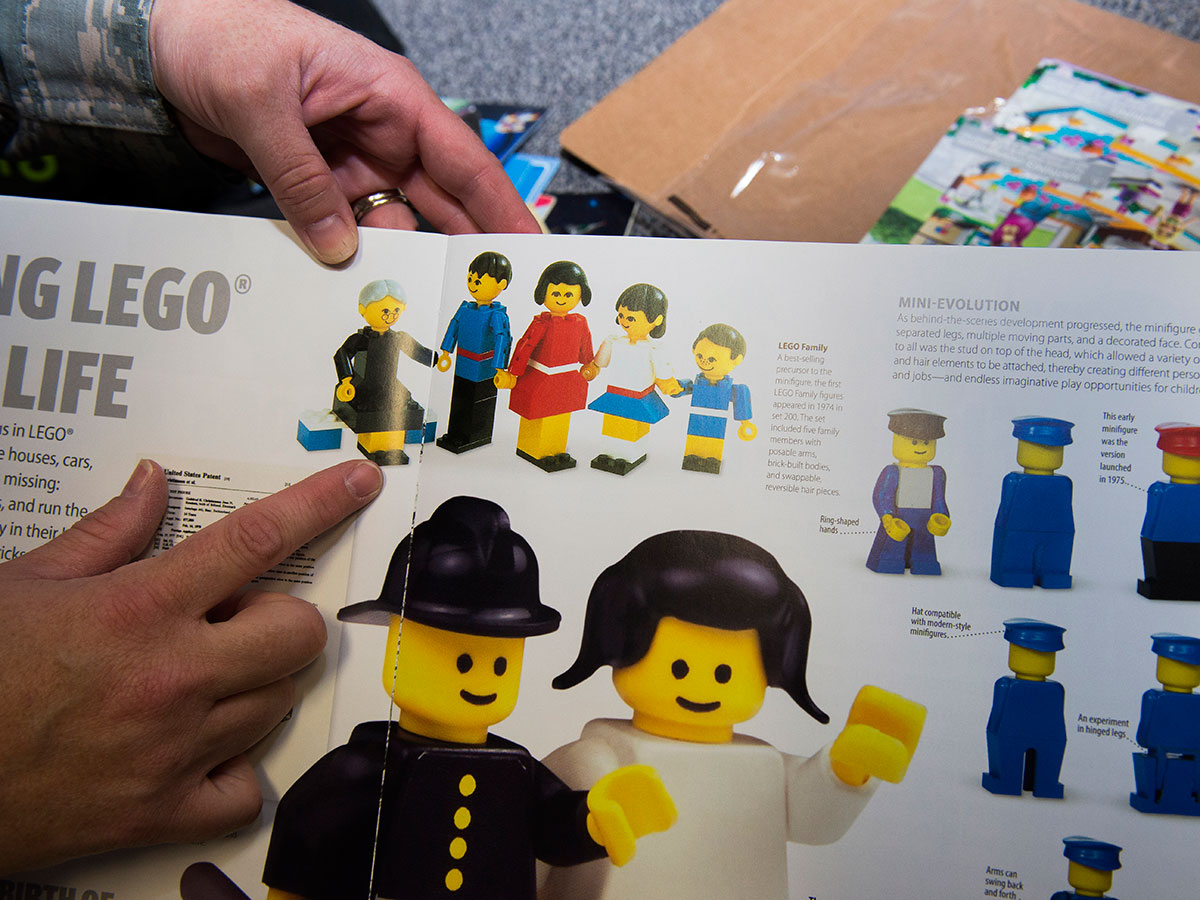 This is the last Star Wars figure I’ll mention, I promise. The effete protocol droid from Star Wars has received the minifig treatment often and is hardly scarce, but one variant of this toy really takes the cake in collector value. It’s a special gold-chrome plated C-3PO that was added randomly to 10,000 Star Wars sets. The best part is that you don’t even have to own one of these to profit. Resellers don’t even bother to open the bag, and simply sell them for hundreds online. This fig has fetched nearly $500 in some circumstances.

This is it. The Big Kahuna. The single most expensive minifig I know. Mr. Gold was included in the 10th series of minifig releases and is a gold chrome figure with white hands and a jewel-topped cane. Included in blind-box bags, there are only 5000 Mr. Gold minifigs in the world. Probably less, if you take losses into account. If you want to be the owner of a Mr. Gold, be prepared to fork out an amount north of $1000 for the privilege. Or just buy $1000 worth of LEGO, which is what I would want to do.