While there are many LEGO-compatible clones on the market, there aren’t many that stand out. Mega Bloks is now, of course, as close to an official opposition as you can get. The Asian pretenders to the LEGO crown are, in general, pretty much just background noise, but these days I am noticing one brand in particular looking more and more attractive.

Every now and then as I browse Amazon’s LEGO listings, an alternative product will pop up under the name “Oxford”. The sets look pretty attractive and they’re cheap, but what do we know about Oxford?

Well, for one thing they have nothing to do with the bit of England we know as Oxford. In fact, the company was originally called Dongjin Industries Corporations. This was way back in 1961, and since then this Korean company has had three other names before settling on Oxford in 1992. Despite all these names, the one name that gives us a clue as to the status of Oxford among its fans is “the Korean LEGO”. 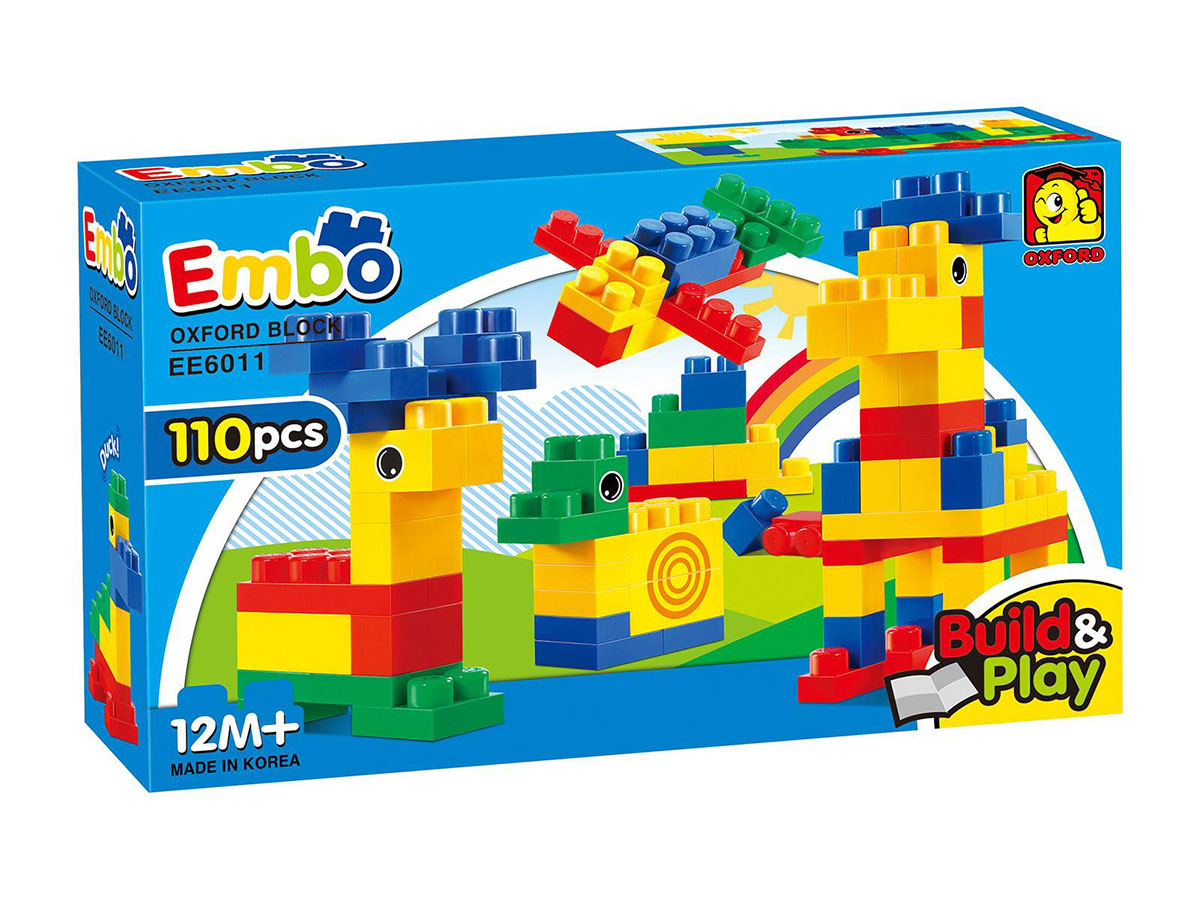 Listen to the Plastic

The immediate question is, of course, whether the quality of these Oxford bricks is comparable to that of LEGO. According to people who handled these products, such as the wonderful BrickBlogger, Oxford bricks are almost indistinguishable from LEGO bricks. If it weren’t for the branding on the bricks themselves, you’d have a hard time telling the difference.

That’s a scary thought for anyone who likes to buy used bricks, but for LEGO fans who are looking for affordable, quality bricks to bulk up their collection, it’s very attractive.

Since Oxford bricks are compatible with LEGO, any unique or special pieces that they have are appealing to any LEGO fan who wants to do more when it comes to custom builds.

Unlike Mega Bloks with their custom figures, Oxford bricks have minifigures that are a lot like LEGO minifigs. They’re perhaps a little simpler, but at first glance they could easily pass for LEGO figures. Since Oxford has set and brick themes that are similar to those of LEGO, you should be able to mix and match figures freely, especially if you need a lot of figs and don’t want to pay full price.

The feet on Oxford figures are round rather than square, which doesn’t always look too great. And apparently there have been some Oxford figs with wraparound paper clothing, although I haven’t seen this myself. 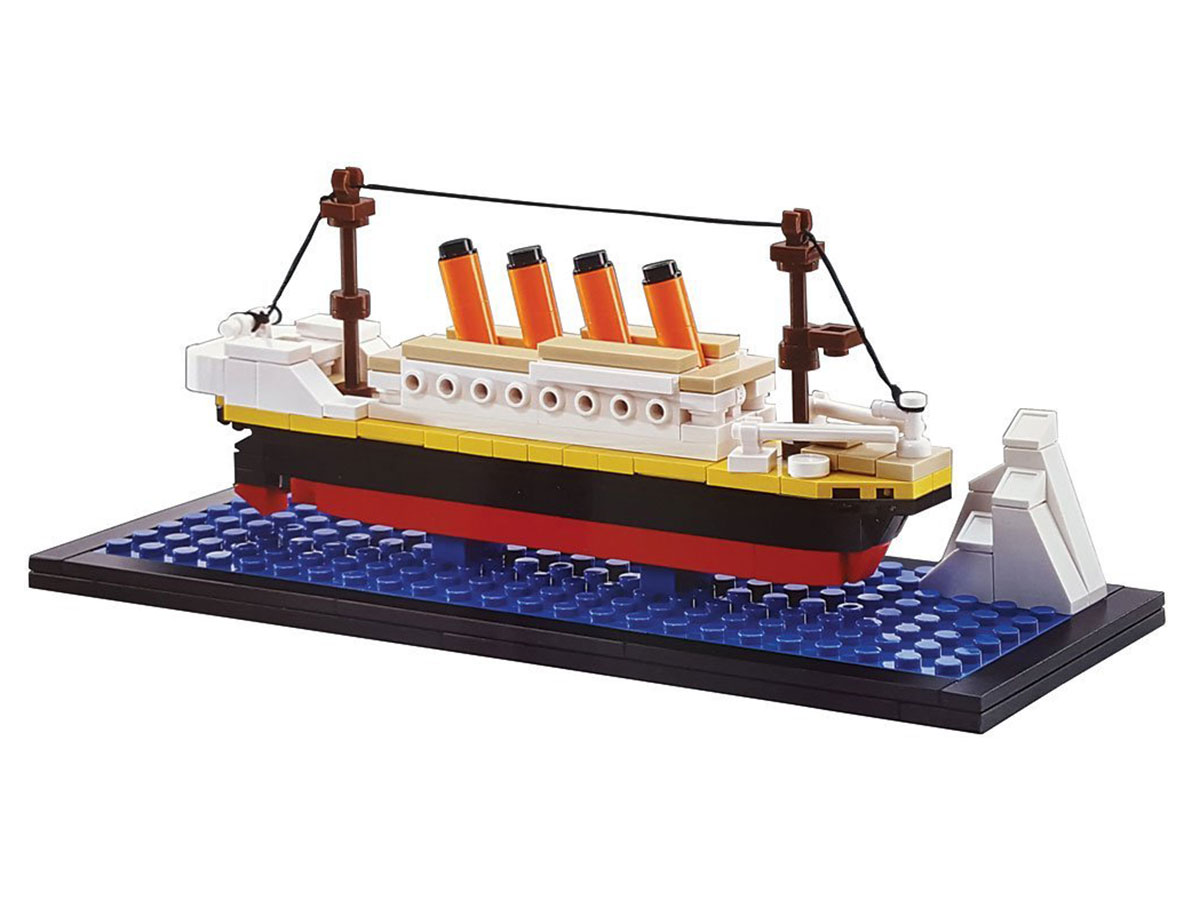 While there have been a few licensed Oxford sets, there’s been nothing to the degree that Mega Bloks has managed. Perhaps it’s due to Oxford’s (ironic) lack of command over the English language. If you venture to their site, the level of English abuse is laughable.

So, if you look at sets today you’ll see some nice buildings, vehicles, and a lot of rather attractive military sets. Honestly, the only sets I’ve really thought about buying are the military vehicles, which have great color schemes. The buildings don’t quite live up to the standards set by, for example, LEGO Architecture.

The only real reason to buy their sets in general is to get your hands on unique pieces or if you just really like that particular set. The bricks may be more or less the same, but they certainly don’t have LEGO’s design flair. On top of this, their passing acquaintance with the English language doesn’t give me much hope for the instructions the sets are meant to include.

So I personally recommend buying their bulk brick tubs to get access to some good, cheap building materials. For the rest, well, I don’t think there’s that much here to attract LEGO fans in general.

One day Oxford may in fact join LEGO and Mega Bloks as the top plastic brick makers in the world. For now, they’re an interesting and cheap alternative that isn’t complete junk.