The LEGO Movie has been a major success, and thanks to that we’re probably going to see a whole lot more LEGO on the big screen. Given how popular The LEGO Movie has been, it’s likely most of the people who are on this site have already seen it. If, however, you are one of the few people who have chosen to not see the movie, well, this is the review for you!

The most likely candidate for someone who has not yet seen this film is an adult fan of LEGO who does not have children or who has for some other reason not been forced to haul the sprogs off to the cinema. So the question is: should you as a grown adult go to the trouble of watching a 100-minute film about pretty plastic bricks? Hopefully, once you’ve read this five minute review you’ll have a better idea of the answer.

So, What’s It About?

The plot of The LEGO Movie is actually not all that complicated. Of course, in a film that’s written to appeal to mostly children that’s a good thing. That’s not to say the plot is boring or that a lot of stuff doesn’t happen, however. Truly, The LEGO Movie is crammed to the crust with stuff happening all the time. It’s almost so busy on screen sometimes that I think an air traffic controller would have a hard time keeping tabs on everything. 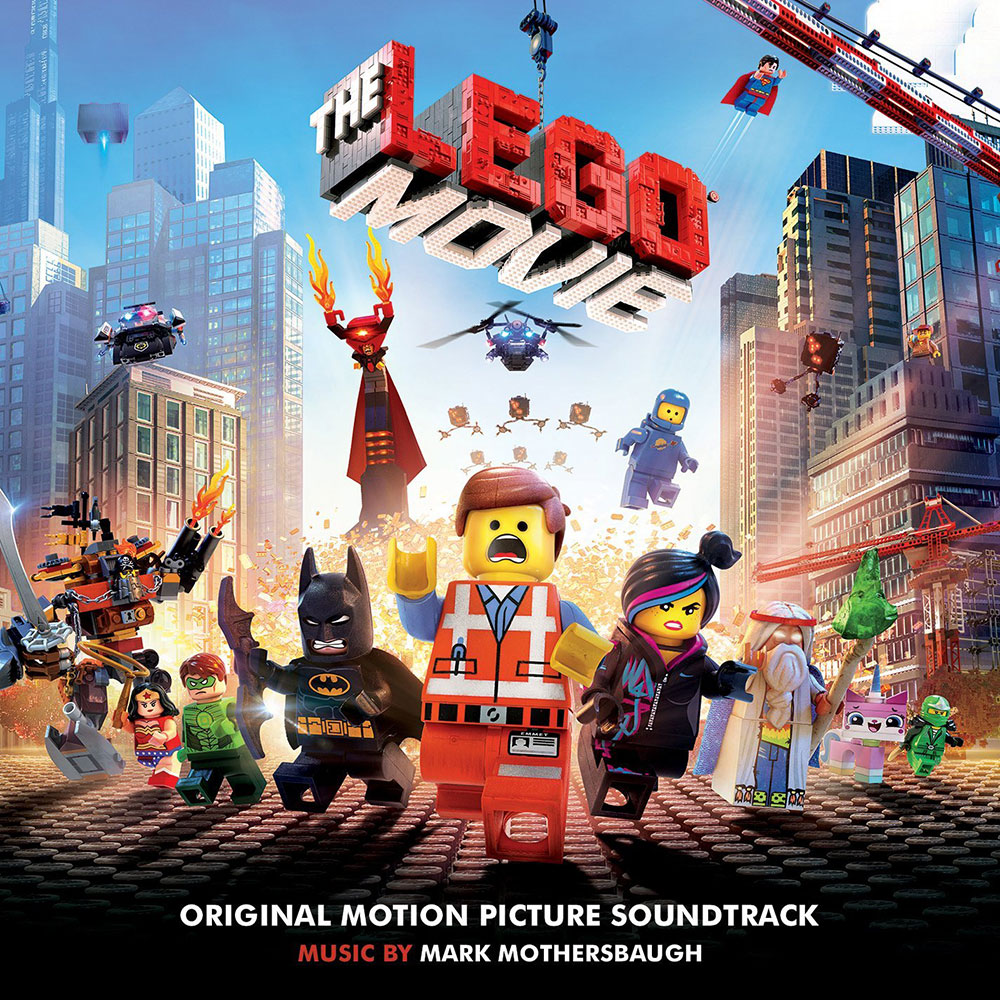 Basically, it’s your classic hero’s journey. The main character, Emmet Brickowski, is just a regular LEGO dude living in a perfect LEGO world. Everyone conforms and no one breaks the rules under the watchful eye of the movie’s main villain, Lord Business. Everything changes the day Emmet meets the unruly Wyldstyle and learns the truth about the LEGO world and Lord Business. So the hero goes off on a fantastic journey, seeing all sorts of sights and experiencing many dangers. It’s like Jason and the Argonauts, except with LEGO.

The plot of the movie may not be the most original in the world, but the film is sharply written and brilliantly acted. The humor is carefully written to have plenty of kid-friendly gags while still making jokes that will appeal to adults.

While the story may be forgettable, there’s no way you’ll forget the visuals on offer. The movie has been made to look like LEGO stop motion, but the truth is that almost everything you see is computer-generated. It’s totally convincing, though, and the rendering of LEGO bricks is completely photorealistic. I honestly never felt that I was watching something made on a computer.

If you’re wondering whether it is, in fact, OK to show this movie to children, the short answer is “Yes”, but the long answer is “It depends.” If you’re pretty strict on how edgy the humor you want to expose your children to can be, you may want to watch it yourself first.

For an adult LEGO fan, repeat viewing of this movie doesn’t hold much appeal. Once the novelty of the film’s visuals and premise wear off, there’s little reason to give it another go. So, maybe just rent the digital version.

Of course, this means missing out on the extras that come with the Blu Ray, which has about 13 special features. It’s not as if the Blu Ray is very expensive, so if you care about the listed specials, go for it. You can find it here on Amazon.
Just be warned that if you do have children in the house, the disc will be worn out in a year and you’ll perpetually have the song “Everything is Awesome” stuck in your head on repeat.

In the end, The LEGO Movie is a worthy addition to LEGO lore and media. Not every fan will love it, but I hope LEGO keeps making stuff this good in the future.