Home/Basics/How Does LEGO Help Us Learn?

Everyone knows that LEGO is a great educational toy. Parents and schools all over the world have integrated the various LEGO series into their lessons, and LEGO itself started out as a maker of toys that were meant to be mindful rather than mindless.

So everyone says that LEGO is a good educational toy, but what exactly are these benefits? Why should we care? In this short article I’m going to outline some of the specific things that playing with LEGO actually does from an educational point of view. If ever there’s someone you need to convince that LEGO is more than just something to have fun with, you can always use these as a way to convince them. 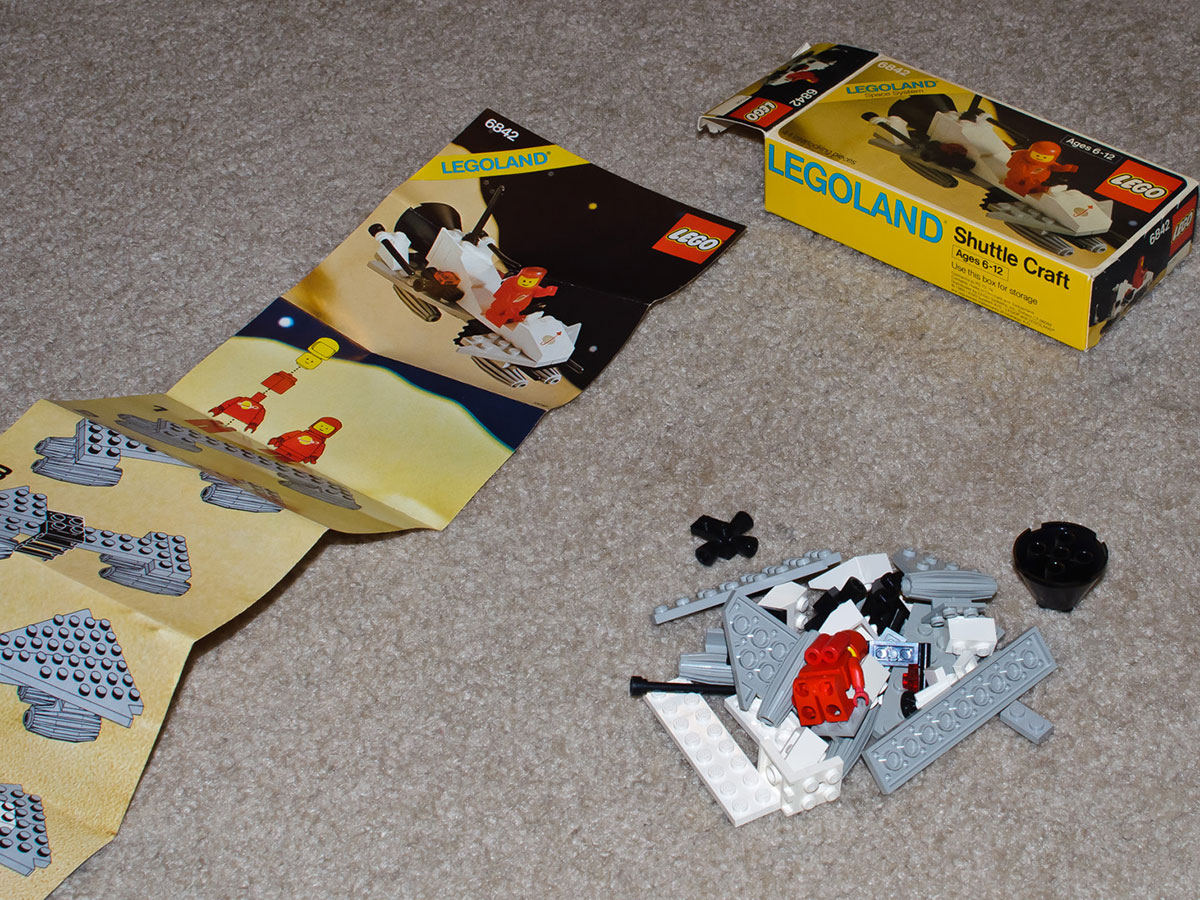 One of the most important skills a person can have in modern life is the ability to follow instructions and translate something abstract such as words or sketches into a real world product. If you can methodically apply information, then you’re already fundamentally qualified for most of what you’ll be asked to do in life. It’s amazing how many people don’t show the basic ability to follow instructions properly.

The process of building a LEGO model by the book has so many mental faculties embedded in it it’s hard to articulate them all. It requires focus, comprehension, good memory, and mental modeling.

You Scratch My Back

Another key skill in life is the ability to cooperate with other people. Few toys teach cooperation as well as LEGO. As long as there is a shared goal (e.g. completing a set), two or more people can work together to reach it. If you’re a parent this means you can work with you child to build a LEGO structure. Not only is this a great way to understand how each person playing their role makes the whole process easier, it’s also quality time with your child, which is in very short supply these days.

LEGO is a pretty versatile toy, but one thing that’s generally involved with it is problem solving. As long as the person playing with the LEGO has a certain goal in mind, they need problem-solving to achieve it.

Of course, when you build a set following the instructions included, then you’re solving a problem that LEGO has set for you, along with a solution that they’ve provided. You can use LEGO to effectively teach problem solving by setting goals either for yourself or for your child.

For example, you could set the goal of building the tallest tower you can. There’s no recipe or prescribed way to do this, so you have to figure out how to increase the height of your tower with the bricks you have.

LEGO doesn’t package its sets with everything neatly bagged up and ready to be put into the build. The first step in any LEGO build is to sort the pieces in a logical way. You have to think ahead and organize your resources in such a way that you make things as straightforward and simple for yourself as possible. 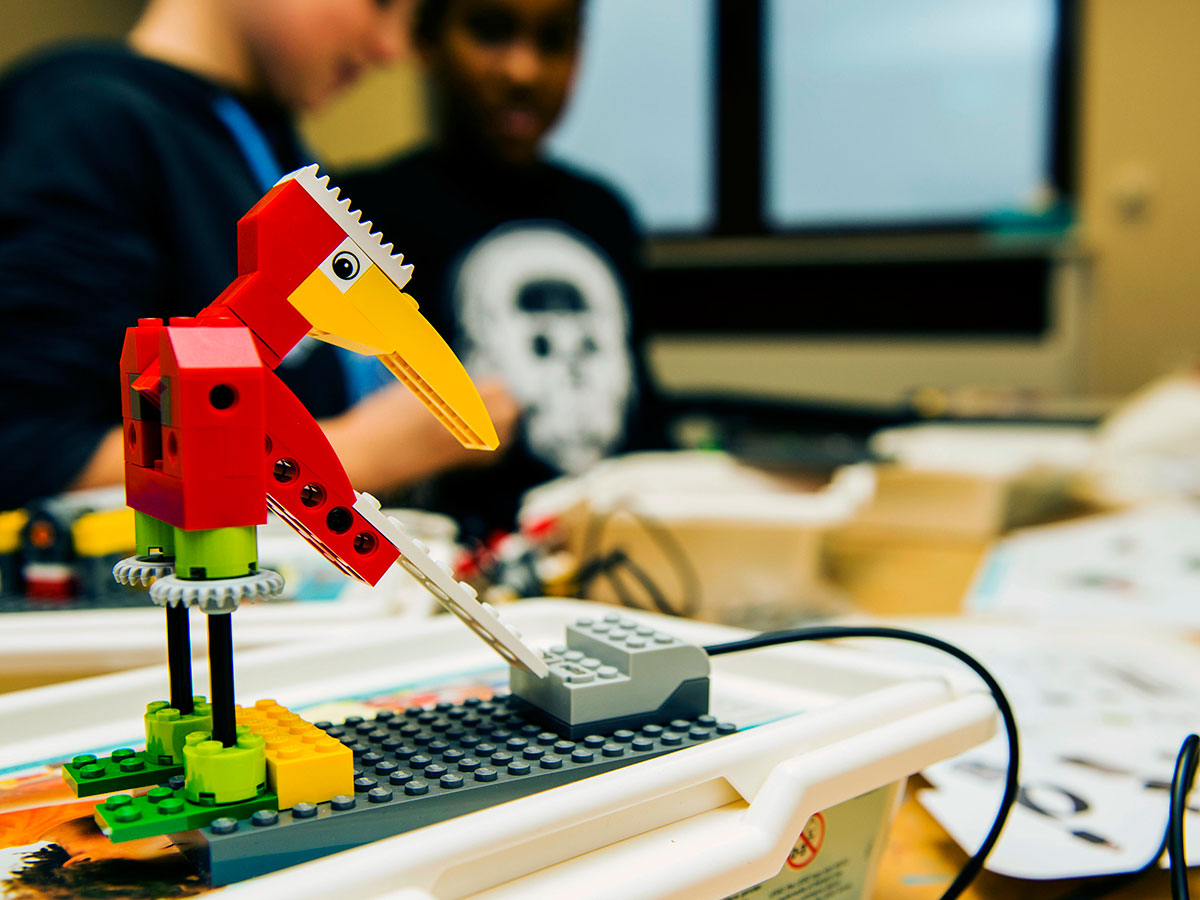 This is probably obvious to most people, but LEGO is a fantastic way to develop creativity. Millions of people all over the world use LEGO to express their artistic vision. LEGO has almost become a medium in the same way as painting or writing. There are people who take it so seriously that they work professionally as LEGO builders or designers.

Although this may have been true to a lesser extent before, the internet has turned LEGO into a massive community experience. How is this educational? Well, one of the most important things a person can learn toward being a happy and productive member of society is what it feels like to belong to a community.

A sense of belonging is a great way to create an effective context for learning. LEGO is no longer something you do alone in a room somewhere. Forums, clubs, and LEGO groups of all kinds mean that it’s a collective greater than the sum of its parts.