The cast of LEGO Batman is vast and the film is filled with both extensive Batman references and references to pop culture in general. Without a doubt, one of the standout characters from the LEGO movie was LEGO Batman as voiced by Will Arnett.

The movie was a surprising release and one that quite a few people thought would never be a commercial success. In the end, those negative Nellies had to eat crow, since The LEGO Batman Movie grossed 310 million dollars worldwide against a production budget of only 80 million dollars. Not too shabby, eh Bats?

The truth is that LEGO Batman has had wide appeal for some time now. There has been a whole series of LEGO Batman games that are for the most part well received, and it means the writers of this film had a lot of pre-existing material to draw from, although it’s unclear if they really bothered or not. 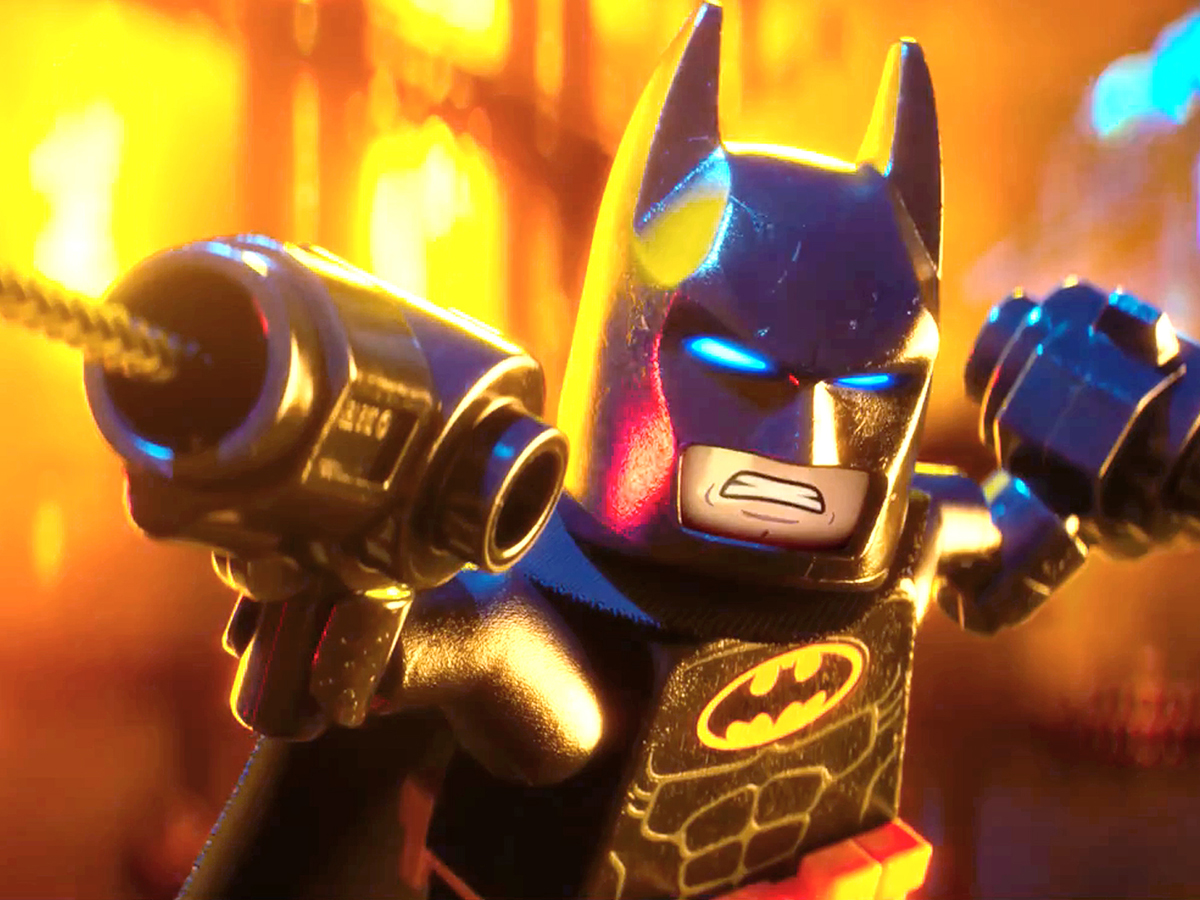 The Plot, as it Were

Batman is a pretty egotistical dude. He loves his life and he loves being Batman. In his latest battle with the Joker (weirdly cast as Zach Galifianakis), however, things start going a little weird for Bruce Wayne. The Joker tells him that he really isn’t as important as he thinks, and in a stroke of twisted genius he convinces all of the super villains in Gotham to surrender themselves, throwing Batman into a crisis of purpose and identity. This situation escalates to the point where LEGO Gotham itself faces destruction and our cocky caped crusader has to do some serious soul-searching to have any chance of saving the day.

LEGO Batman is a film aimed at several different audiences all at once. Surprisingly, children are not one of them, in my opinion. Yes, kids will have a perfectly good time with the movie, but LEGO Batman is a movie made for the true Bat-fan.

There are numerous references to the entire Batman history, from the early comics to the camp Adam West days and right through the bat-nipple 90s. LEGO Batman is a true celebration of everything that has made Batman great over the decades.

Visually, I think this movie is a nice upgrade from The LEGO Movie. Obviously, they built on the production work done for that film; there’s a lot of darkness, shadow, and multiple light sources in this movie. It all looks absolutely fantastic. If I had to choose between the two movies in terms of visual wow factor, it’s going to be LEGO Batman every time.

The One and Only

The star of the show is, well, actually the star of the show. Will Arnett plays Batman if he really had all the ego, confidence, and bluster people often jokingly says he does. Arnett does one of my favorite renditions of Batman, but I just wish they used someone other than Zach Galifianakis to do the Joker – that didn’t really work for me.

Is it for Kids?

At first glance you’d think that this is a straight-up movie for kids. I don’t think so, though – this is a movie that offers far more to keep the attention of adults than their younger companions. There’s a fair bit of light innuendo woven throughout the relationship between Batman and the Joker, for one thing, and the overall dark tone of the movie is perfectly in keeping with Batman lore, but may be too creepy for the young ones.

It’s not just a better looking movie – the Blu Ray of LEGO Batman comes with way more special features than the original did, which makes it better value for money just as a collector’s item.

Fun on a Bun

The bottom line is that as an adult LEGO fan I never felt like I wanted to own a copy of the first LEGO movie, but LEGO Batman has joined my small physical media collection because it’s simply one of the most fun movies I’ve seen.